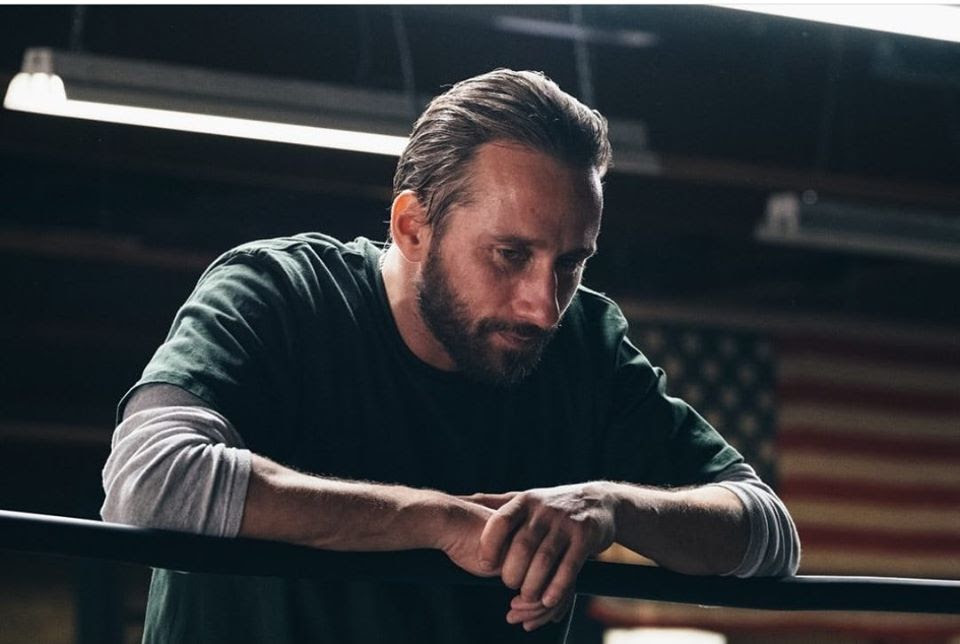 Based on the novel Brotherly Love by Pete Dexter, Jérémie Guez’s The Sound of Philadelphia mines the dark past of a criminal family and the complex bond between two men raised as brothers, caught in an endless cycle of revenge. Peter and Michael, raised on the streets of Philadelphia, are the children of Irish mob members, forever linked by the crimes of their fathers. 30 years later, Michael (Joel Kinnaman) now runs the criminal organisation and lusts for more power, his dangerous antics frequently held in check by his cautious cousin Peter (an explosively powerful Matthias Schoenaerts). Haunted by the death of his sister, whose passing destroyed both his parents, Peter is caught between the dreams of childhood and the realities of his life as an enforcer. His only reprieve is a local boxing gym, a sanctuary that is quickly threatened as Michael’s desire for control escalates.

This suspenseful thriller is never quite what it seems, tensely tracking Michael’s maneuvers and Peter’s countermoves as the film builds to its climax.—Jessica Fairbanks 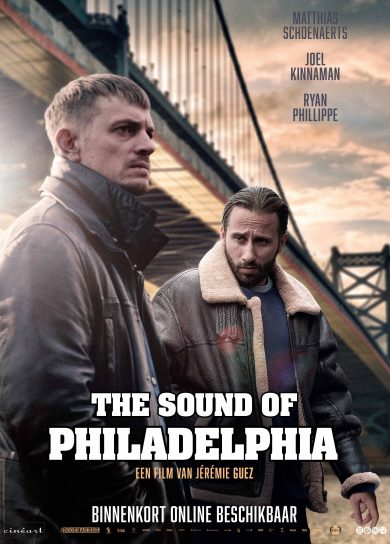