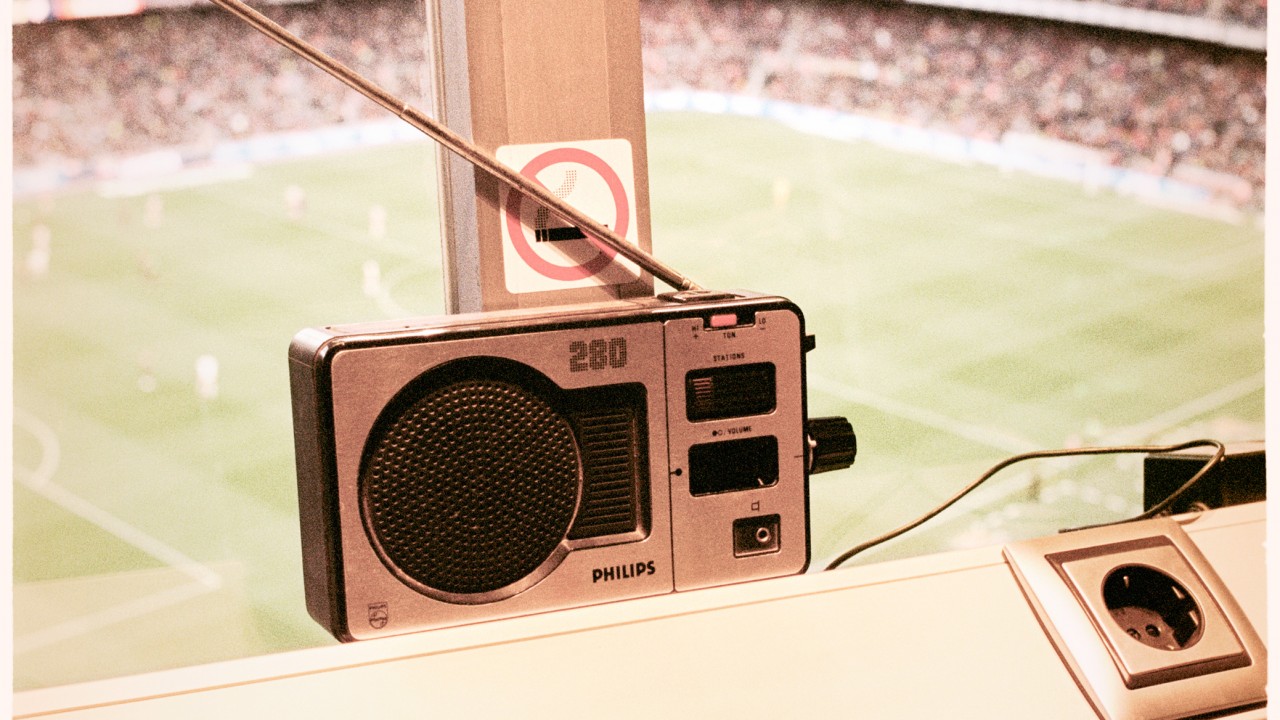 The Voice of Barça

It’s easy to forget quite how much the game of football has changed but one man who has literally watched that happen is Manel Vich, the 77-year-old who has been Barca’s match day announcer for nearly six decades.

He first stood in as a favor to the stadium manager back in the old Les Corts ground in 1956 but has gone on to become part of the club’s fabric. Incredibly he’s missed only three games during that time – two because he was in hospital and once because the match clashed with his daughter’s wedding.

Johan Kramer’s short film is a charming portrait of “the voice of Barca,” touching on his favorite player and his pre-match ritual to the tricky task of pronouncing Johan Cruyff’s name properly. The accompanying series of photos pay proper homage to one of the Catalan club’s lesser-known legends. 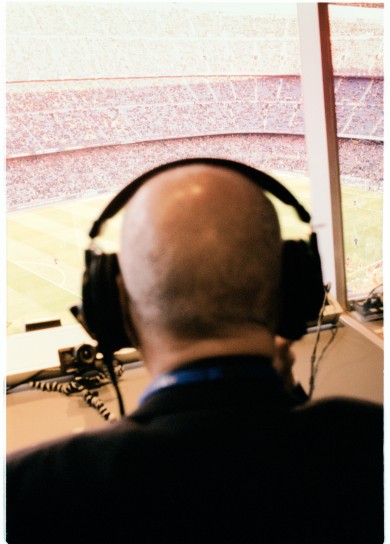 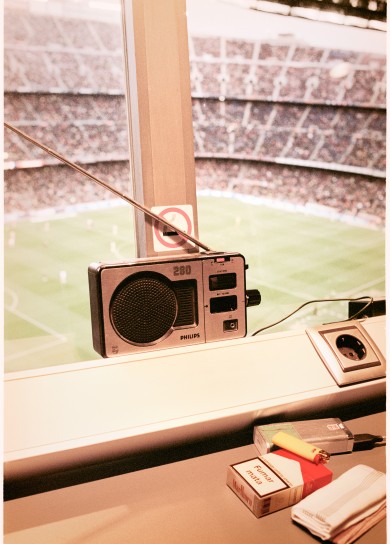 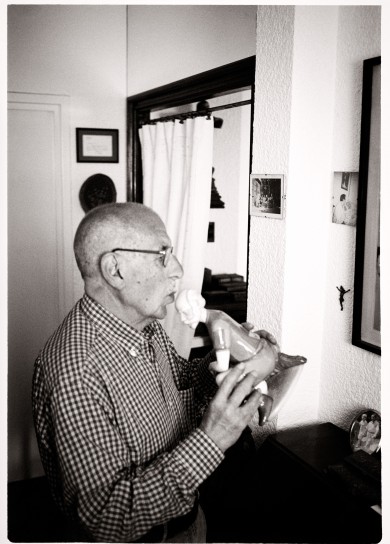 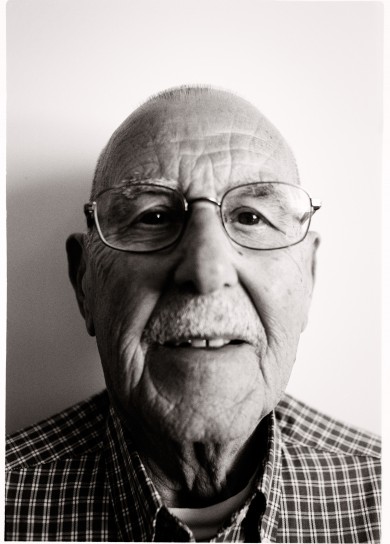 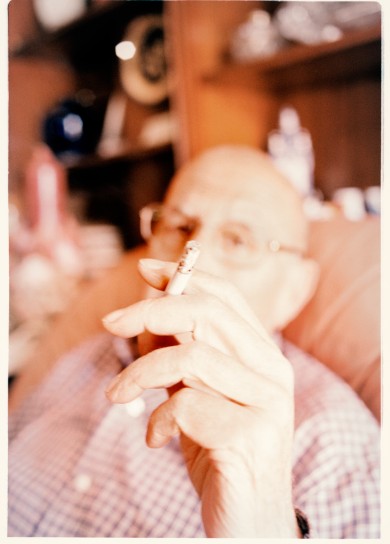 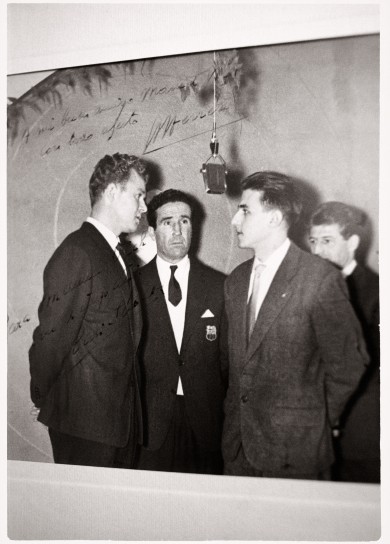 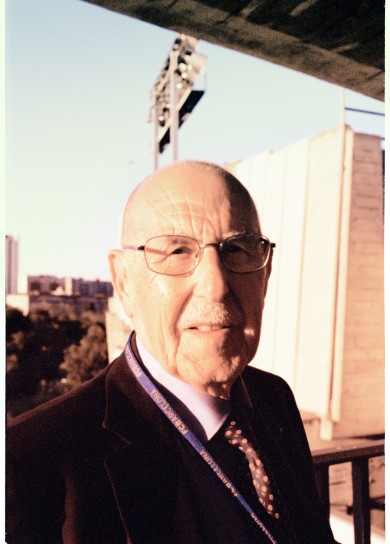