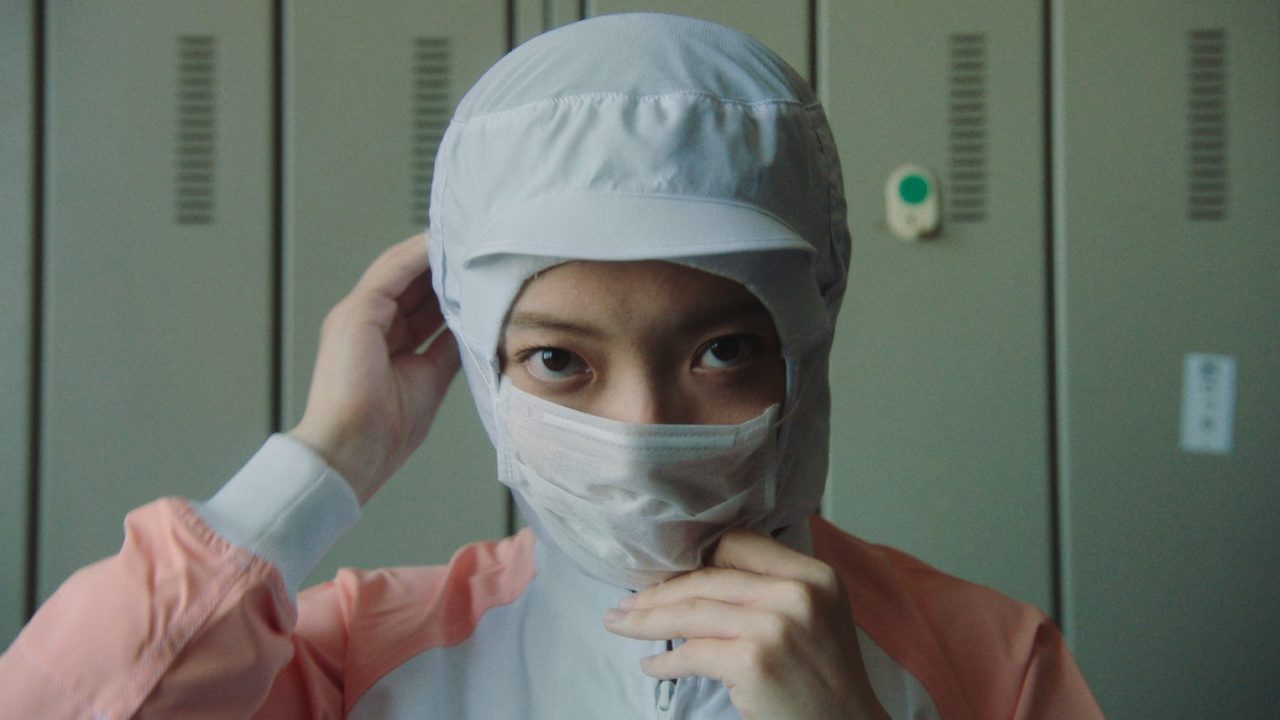 The Walking Fish is a tragicomic short film about ambition, perfection and self-acceptance. The 19-minute film, directed by Thessa Meijer, tells the story of an ambitious sea-creature that pursues her dream to join the human world. But even as she transforms into a young woman, Mutsumi is not satisfied. On land, she’s faced with new ambitious pursuits; to become the prettiest, to secure a successful career, to be a dreamy girlfriend. Will she ever be content, able to enjoy her journey?

The Walking Fish was selected by an independent committee of Dutch film professionals to be given a qualifying run in the USA to be eligible for submission for the 2020 Academy Awards in the Short Film categories. The film has vowed juries globally and brought home multiple awards, including the Special Jury Prize at YDA in Cannes 2019 in addition to Gold in the Short Film category, the esteemed Grand Prix at Ciclope 2019 and the Gold Medal for ‘Brilliant Filmmaking’ at the 1.4 Awards to mention some.

Online release summer 2020 as Vimeo Staff Pick and featured on Short of the Week and Directors Notes (and that on the very same day Thessa was awarded the Dutch Directors Guild Award for Best Short Film). 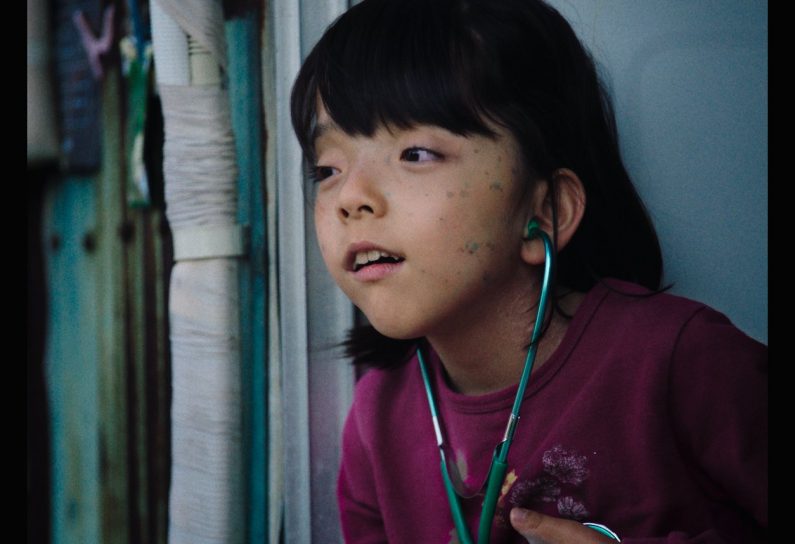 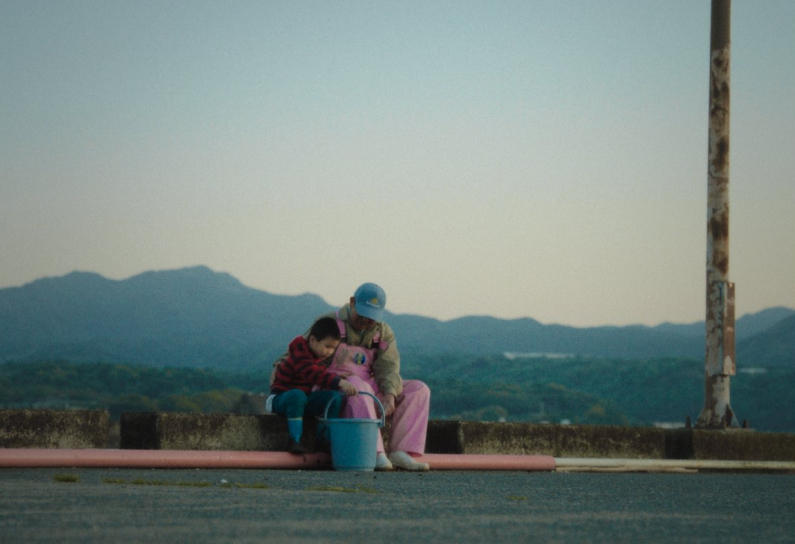 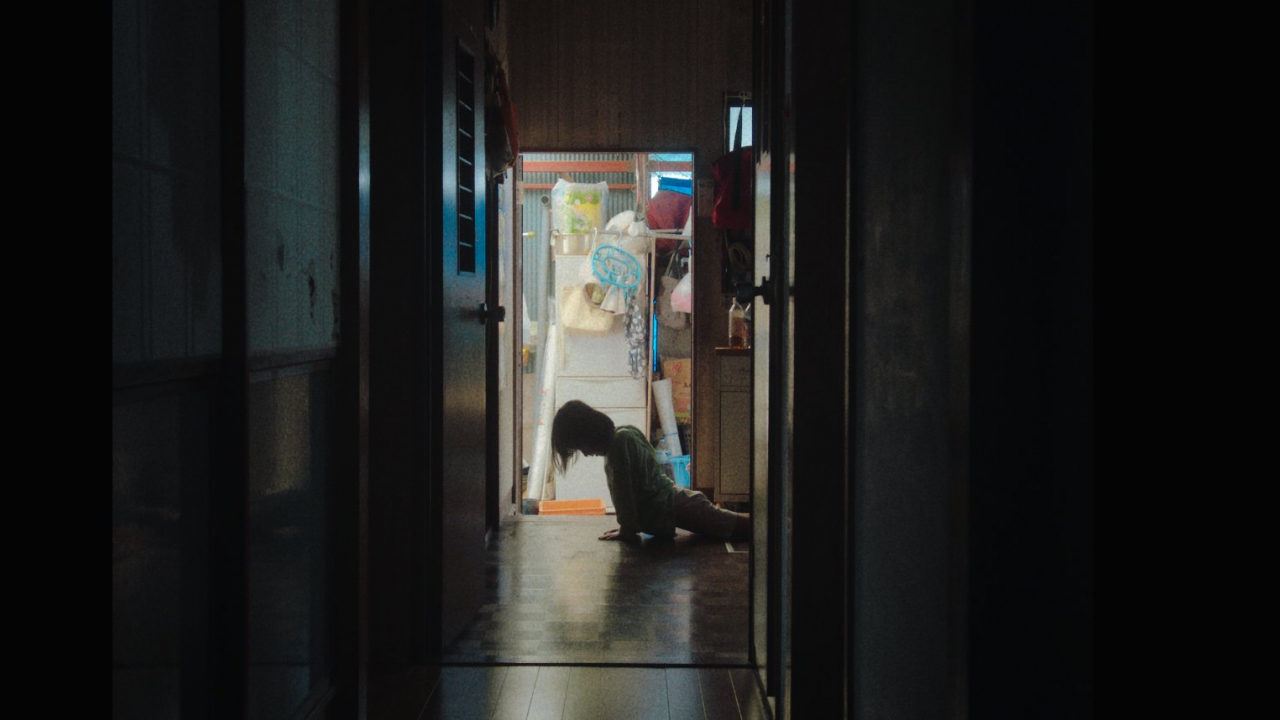 Thessa Meijer’s initial idea for The Walking Fish stems from her residency at the Holland House project in Saga, Japan. As she started researching the region, she discovered the “mutsugorou” – a mudskipper. This odd looking amphibious fish is the symbolic character or ‘mascot’ of Saga. Thessa was immediately fascinated by the blue-spotted, ancient looking creature. To her, the mutsugorous almost seemed like the missing link in evolution – as if they were halfway through becoming four-legged terrestrials, but lost interest along the way and decided to stay as they were: walking fishes. This thought got Thessa wondering: what if one of the mutsugorous is unsatisfied in its current shape, curious and ambitious to evolve? This led to the birth of the main character of the film, Mutsumi. 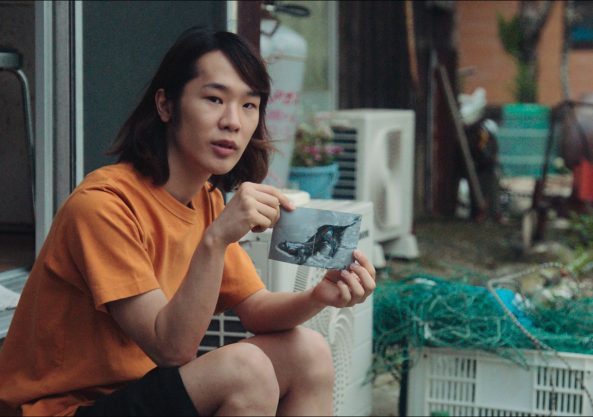 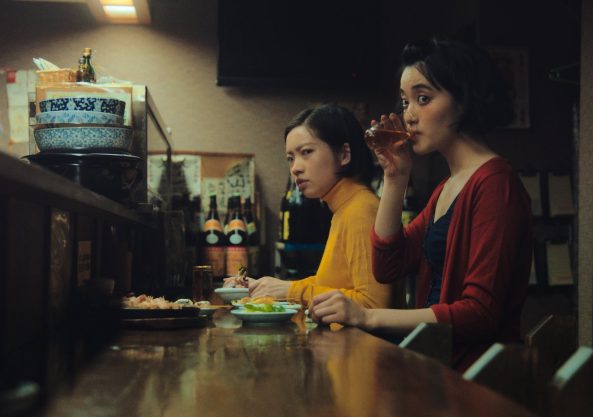 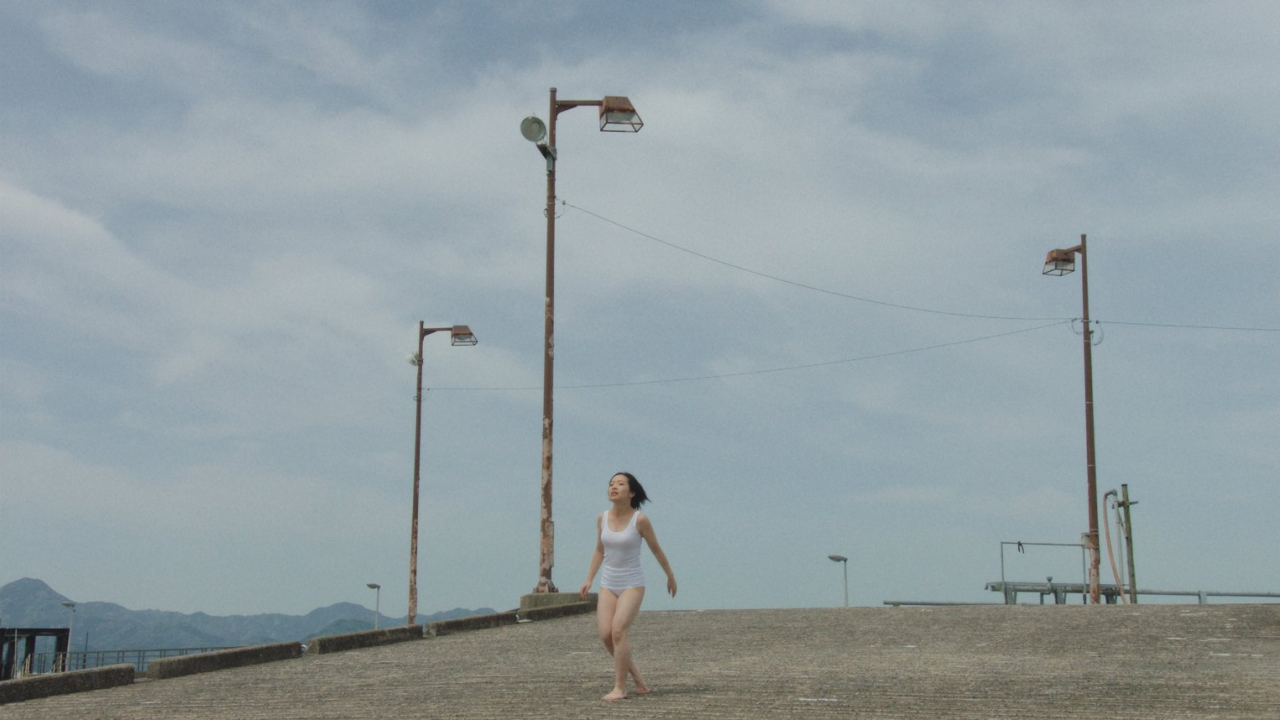 1.4 talked with Thessa about her intense two months creating the stunningly original narrative in Japan.