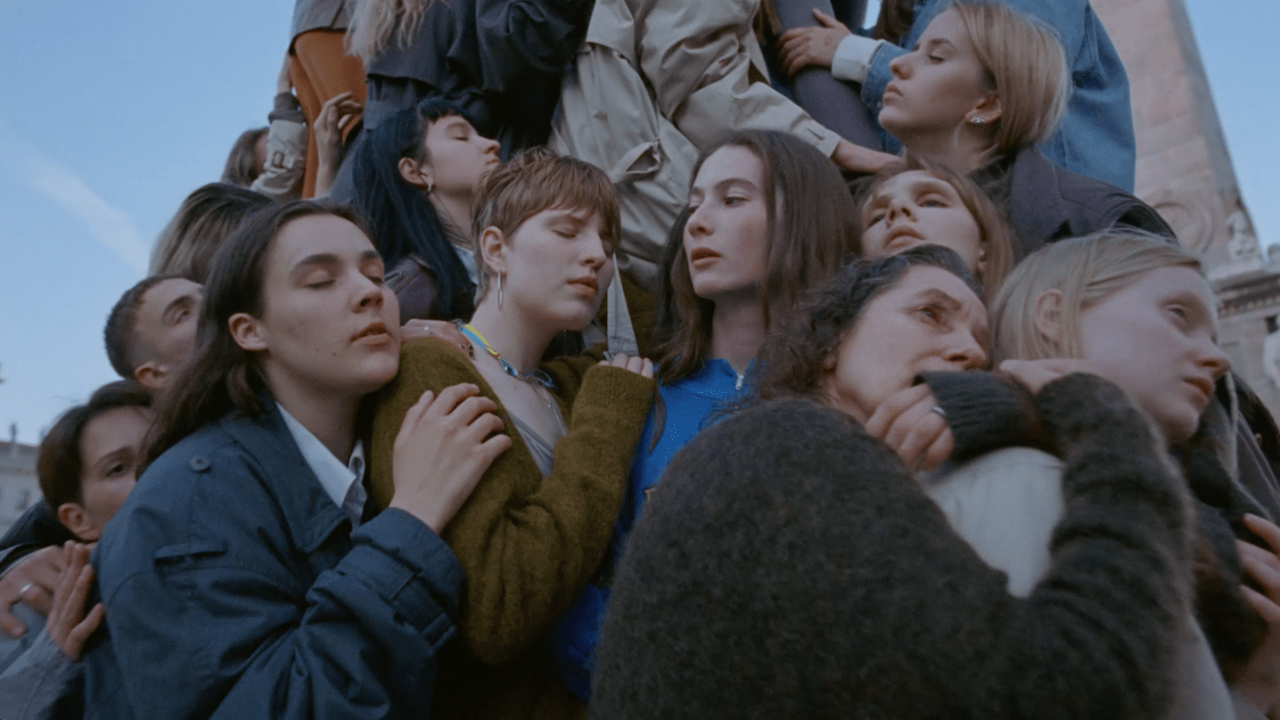 Director Andzej Gavriss and UNHCR, the UN Refugee Agency have released a powerful short film called “Uprooted” which tells the untold story of PTSD; how war lives on in the minds of those affected and how everyday events can trigger fear, emotion, and trauma.

Over 60 Ukrainian refugees were involved in the project, including writers, choreographers, designers, casting producers, styling assistants, set dressing, make-up, music, and all the talent featured in the film. Adding to the authenticity and their connection to the film, the actors’ wardrobe incorporated an item of clothing they wore when fleeing their country. 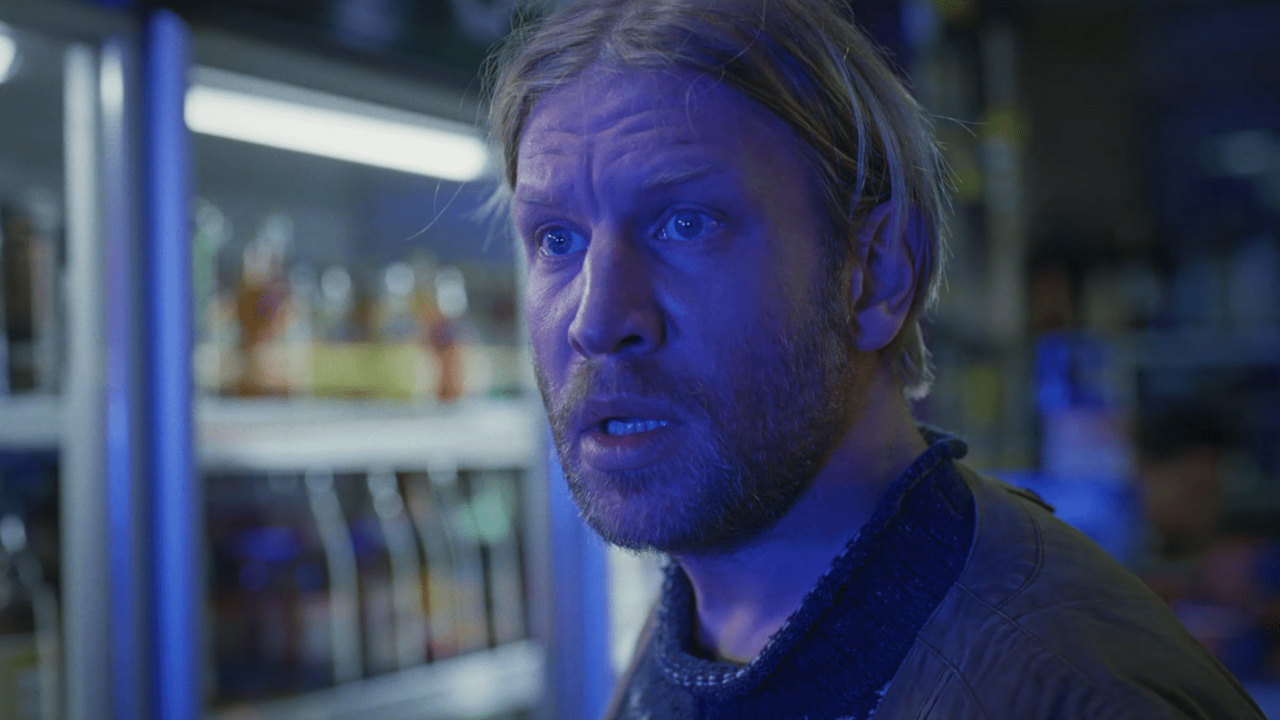 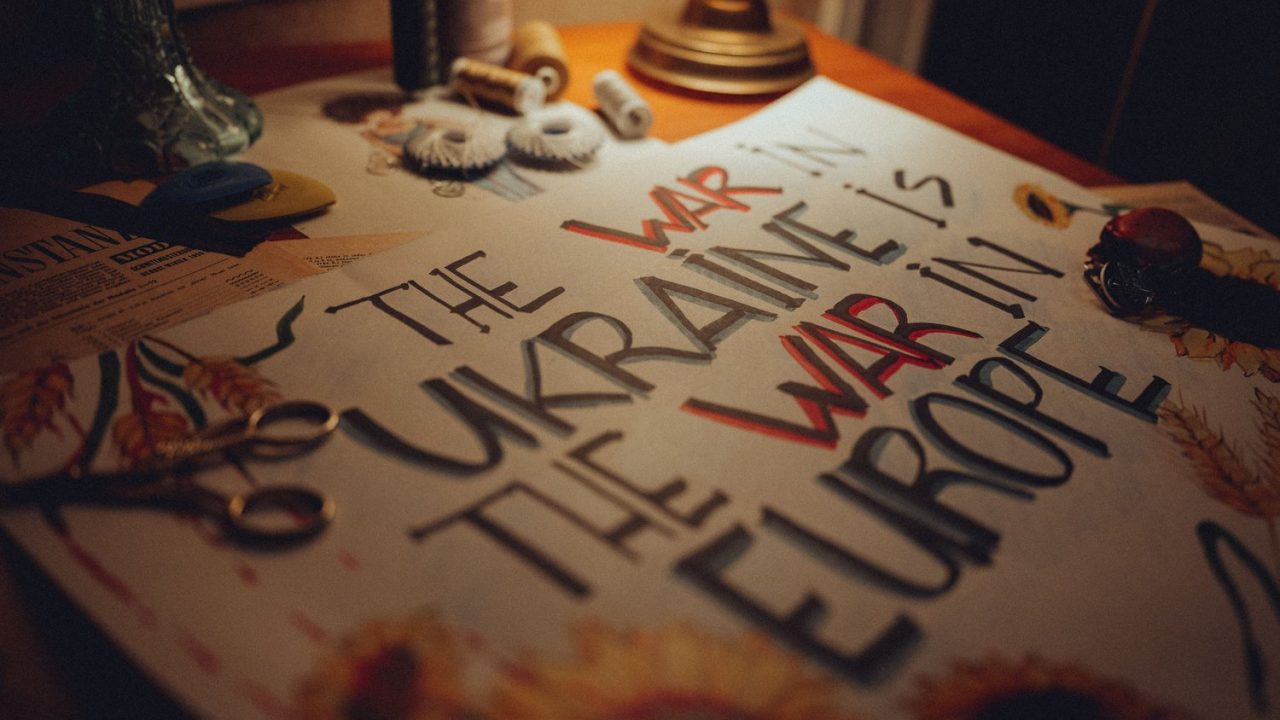 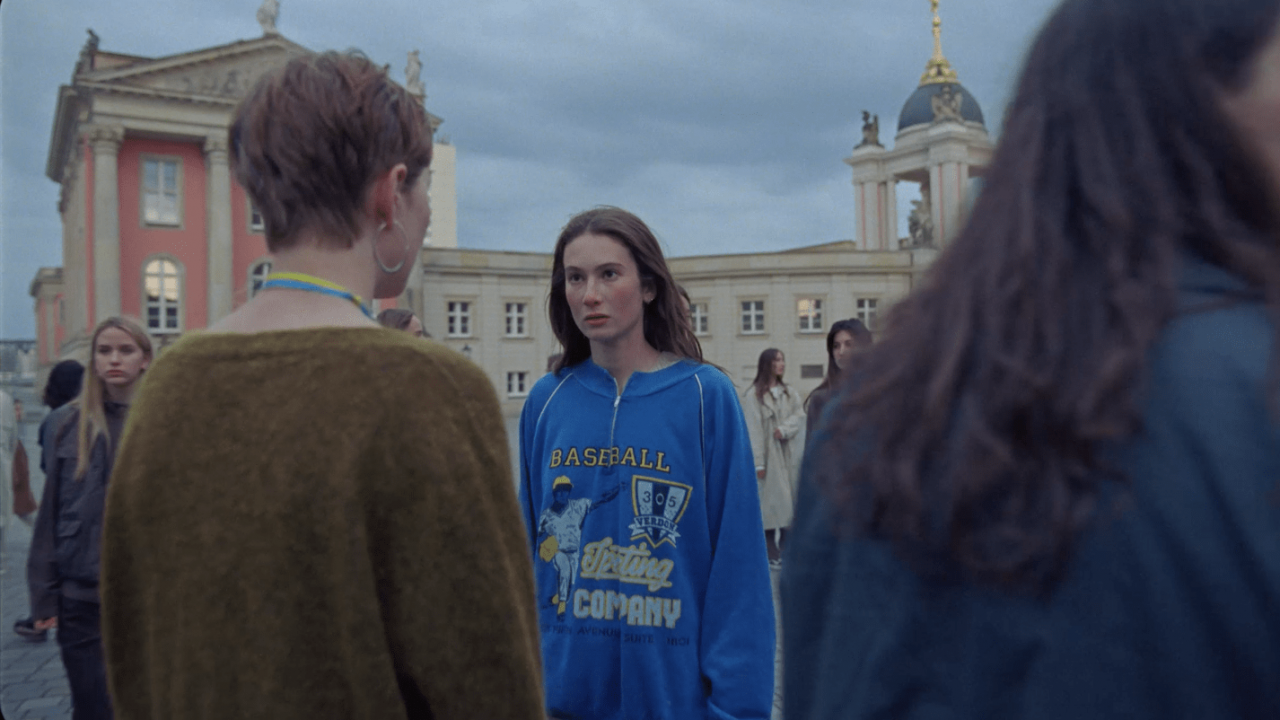