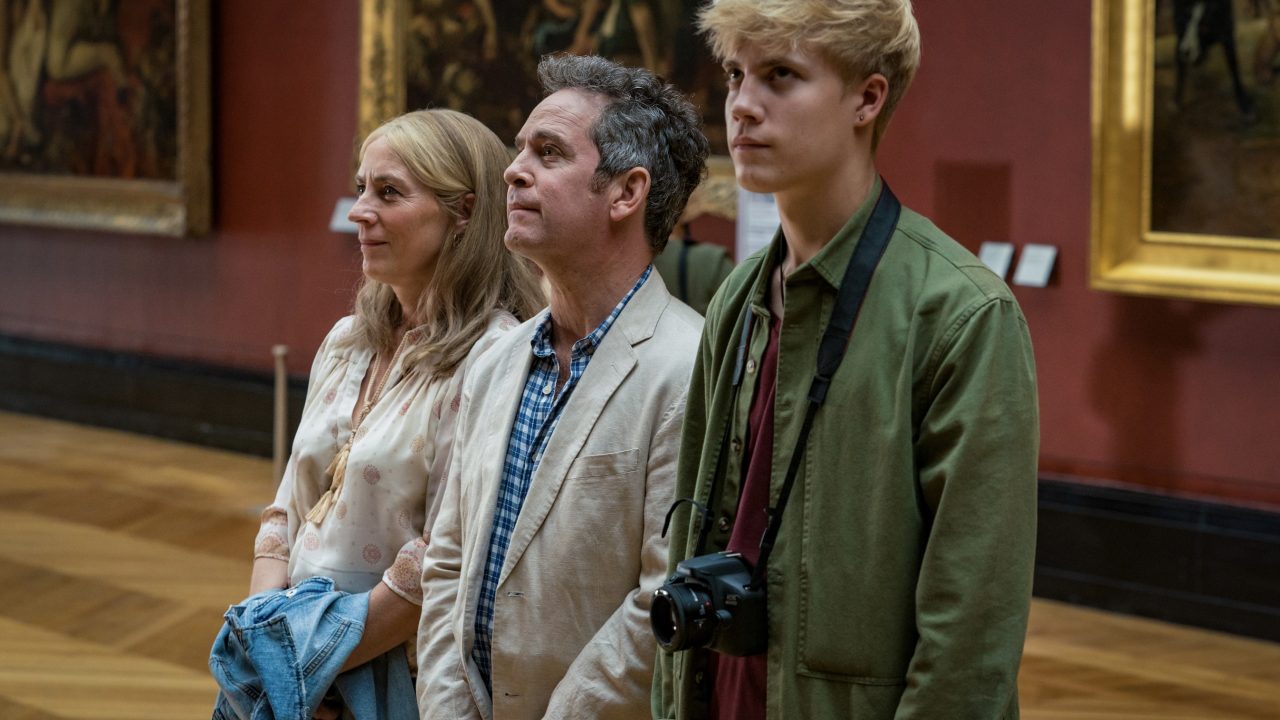 Us is the poignant and hilarious story of the Petersens during their vacation across Europe (for which we had the pleasure to line-produce the Amsterdam chapter). The BBC One comedy series of four-parts follows the family on their journey where the father Douglas tries to win back the love of his wife Connie and become reconciled with their son Albie. Based on the book Us by English author David Nicholls starring Tom Hollander and Saskia Reeves.

“Divorce drama offers warmth and wanderlust” – **** the Guardian. Out on BBC iPlayer (for the particularly interested, we can hint to that the Amsterdam chapter is featured in the very first episode). Full list of credits here.