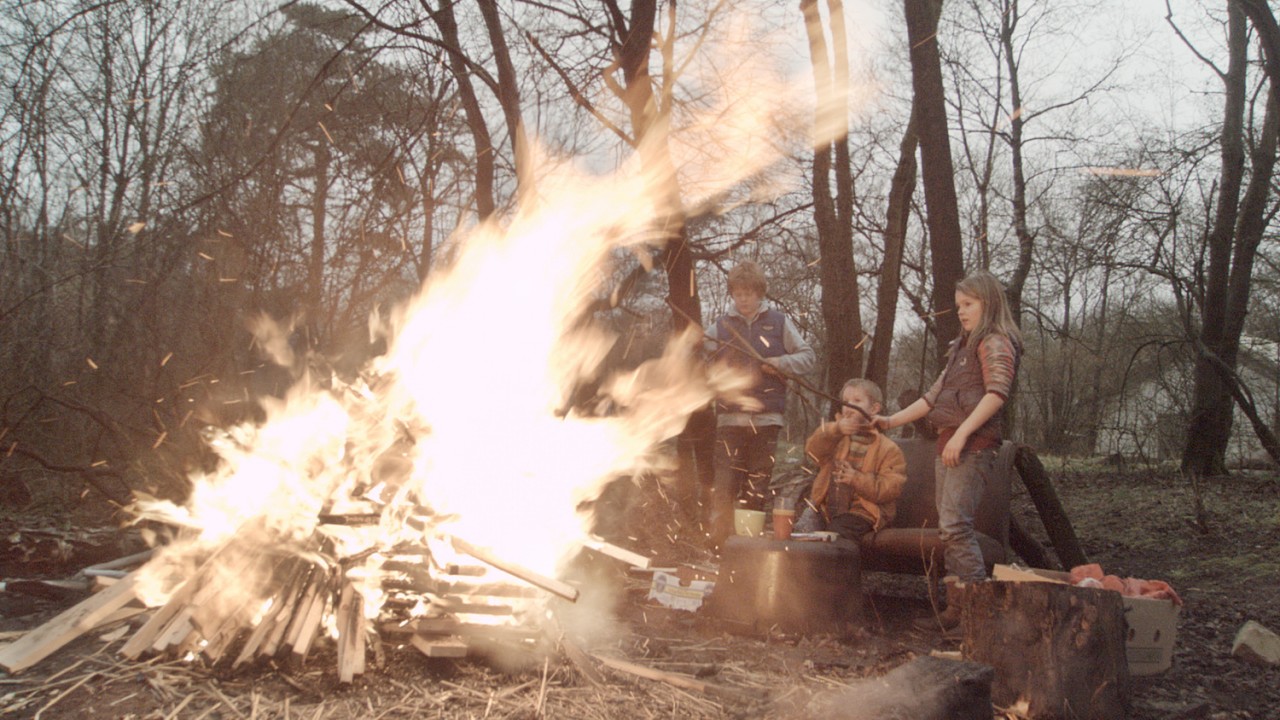 Lilly is nine years old and lives with her mother and brothers Robbin and Melvin in a squatter community deep in the woods. They have boundless freedom to roam around the bushes, make tree huts and build fires in the backyard, until they are faced with some bad news: the terrain their cabin is on is due to be demolished and Lilly will have to leave her forest for the a dime-a-dozen row house and the stone surroundings of the suburbs. Will Lilly rediscover her freedom in her new neighbourhood?

This film was developed during the IDFA Kids & Docs workshop 2011 and was screened at several international film festivals.