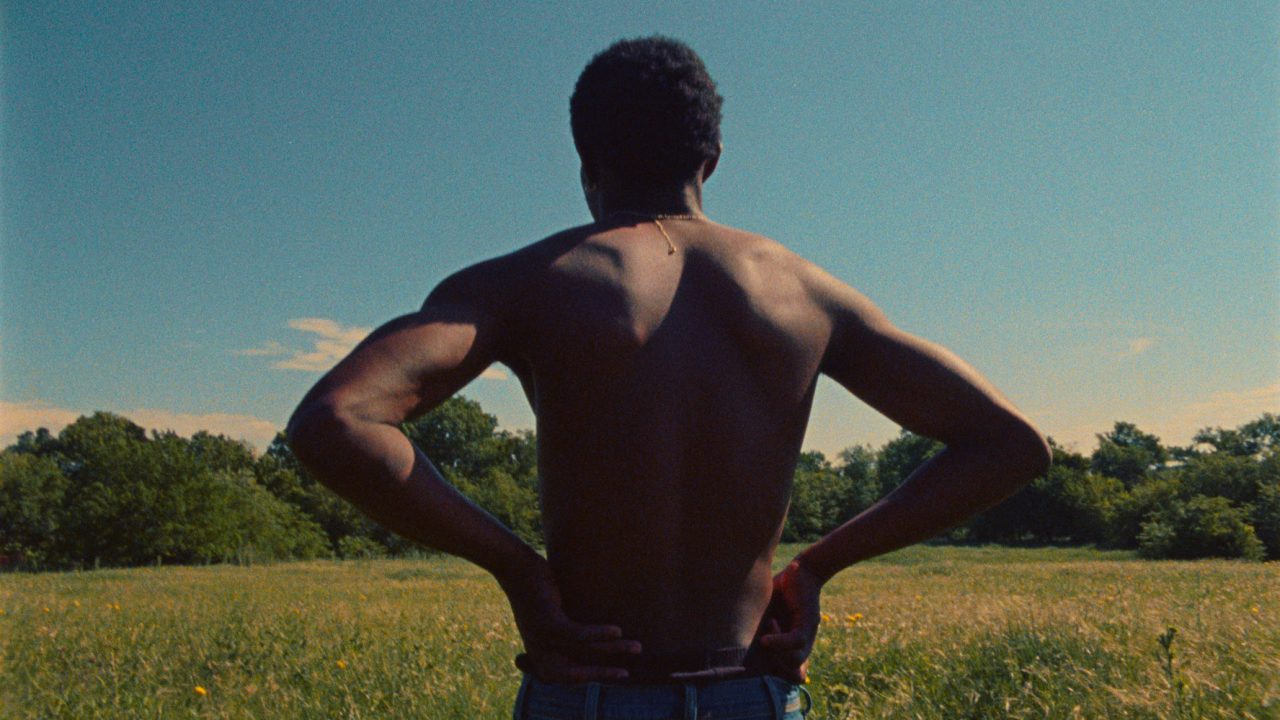 Welcome to the New West

For their 2019 FW campaign, Wrangler goes back to their roots and welcomes you to the new west. With a 90-second film directed by Caroline and photography shot by Olya Oleinic and Kyle Weeks, the work oozes of a deserted, raw Americana vibe and brings Wrangler’s Western heritage into the context of now. Caroline was inspired to create a modern follow-up of the iconic Wrangler campaign by Jonathan Glazer, ‘Follow the Yellow Brick Road’. Using heritage Wrangler pieces throughout, the film feels honest; a collection film that doesn’t feature the collection. More about the inspirations behind this campaign and the making-off in Muse by Clio.

Bronze Lamp winner at the 2020 ADCN awards in ‘Film Direction’, and finalist at the prestigious Ciclope awards in the ‘Direction’ category. 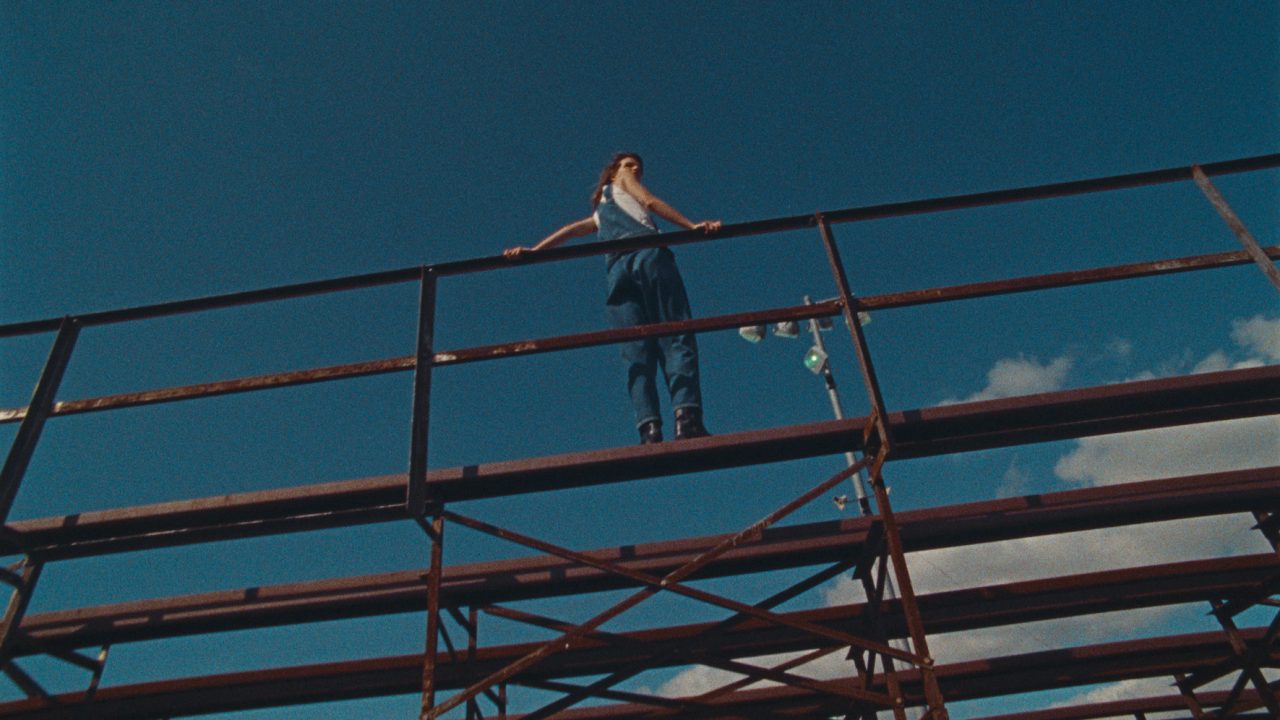 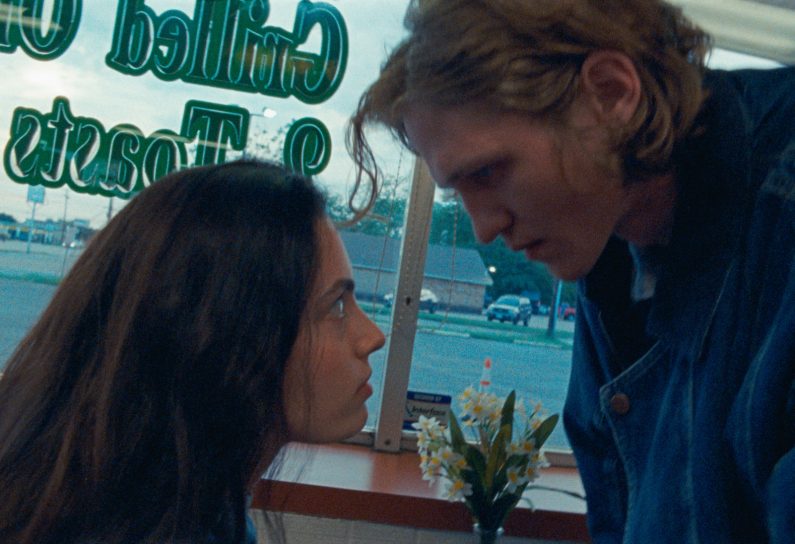 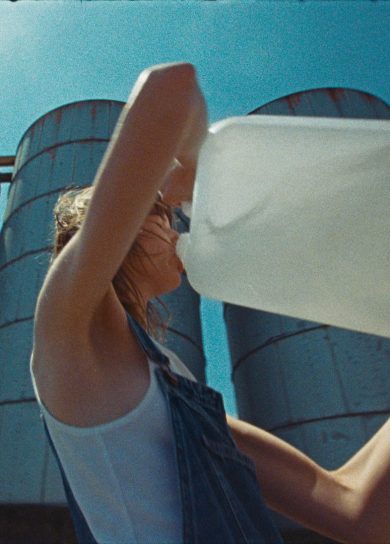 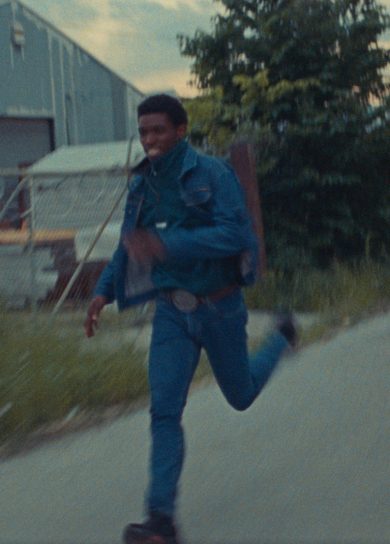 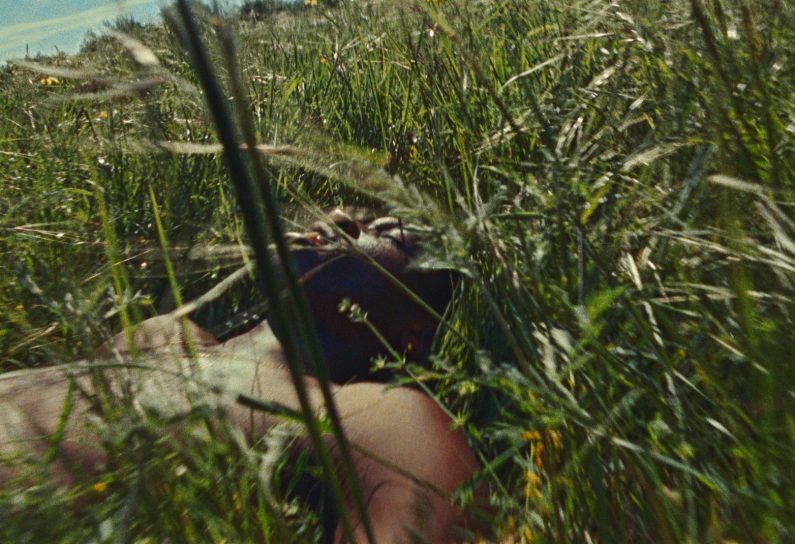 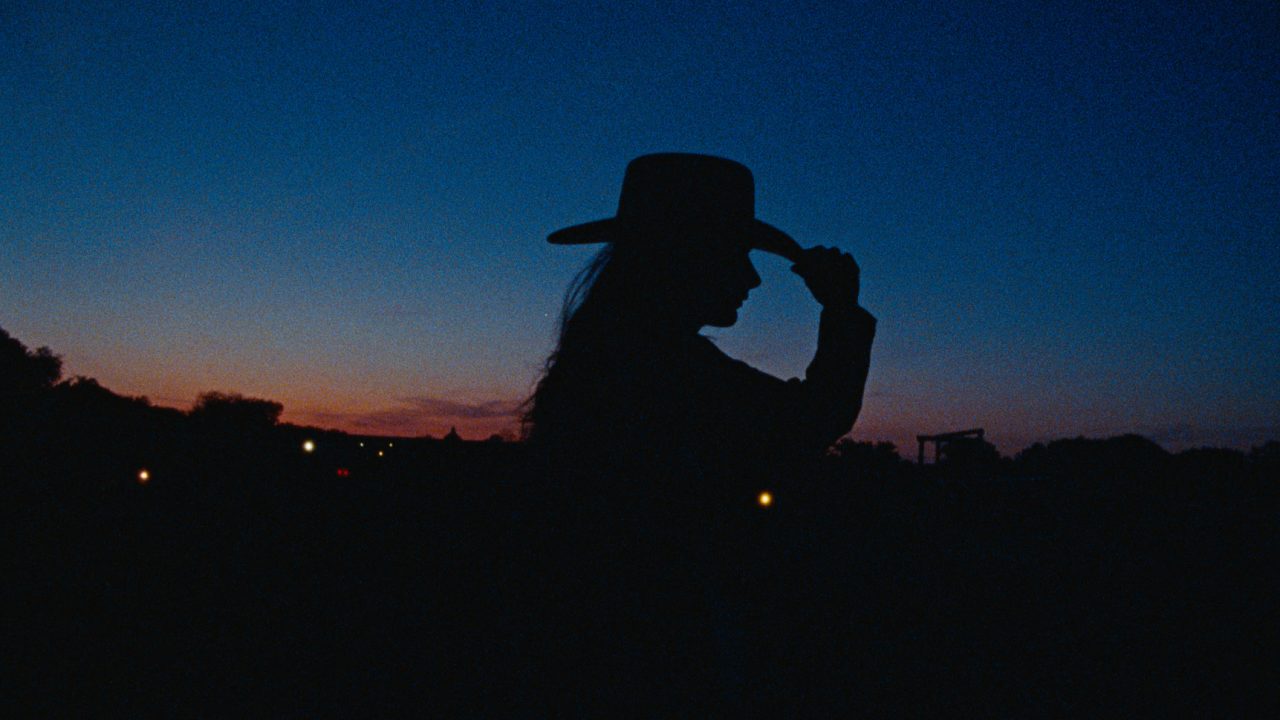