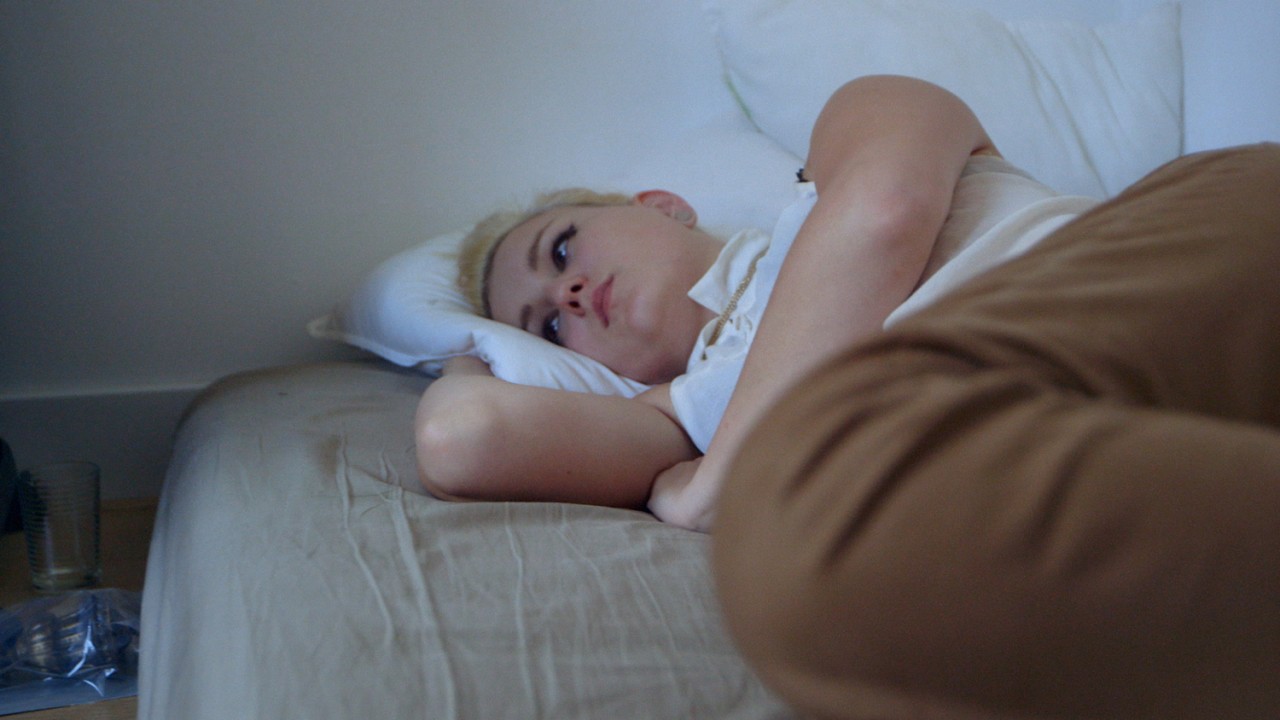 Youth of Today is a documentary about three youngsters in the summer of 2012;

Otham Allah (21), Nina de Koning (20) and Nick Muiser. Othman wants to focus on his boxing career, but before he can realize his good intentions, he is due to serve a sentence in prison. Nina moved to a tiny studio flat in the big city, however pretty soon finds herself lonely and out of money. Nick also seems to deal with the lack of money. Fortunately though, he has his friends with whom he is still trying to have a good time and enjoy some of this marvelous summer sun of 2012.

The Youth of Today was aired by the Dutch broadcaster BNN.