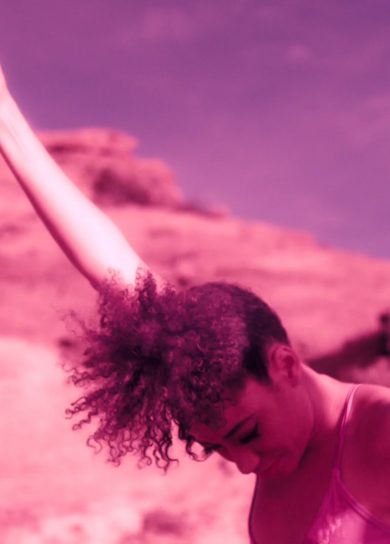 Blessed with the gift to visually transform any setting, storyteller artist and filmmaker Emma Westenberg crafts cinematic creations imbued with a happy-go-lucky and whimsical aesthetic.

Graduated from the renowned Rietveld Academy and the Cooper Union School of Art in NYC, the director received a special distinction ‘cum laude’ for her short film ‘The Still Life of Estelle’ (2014) – which she wrote, directed, produced and art directed. Soon after she picked up an award at the Milano Fashion Film Festival for her short film ‘Blue and You’ (2016). Her first steps that would really define Emma as a filmmaker were a diverse set of projects, ranging from commercial work for the likes of ASOS and Vogue to short films and music videos. Her big breakthrough being the viral sensation PYNK (2018) for Janelle Monae, which earned Emma a Grammy and MTV Music Video Award-nomination. The same year she directed her first Super Bowl spot (featuring Zoe Kravitz) and various celebrated music videos for the likes of Troye Sivan and Princess Nokia.

Emma is currently working on her first feature film and series, and is successfully juggling projects in fashion, music and fiction. 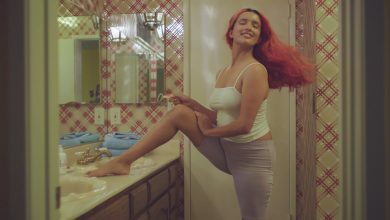 Inspired by real reviews, brought to life by Emma for the razors built for womankind

Kendall's Day Off captured by Emma 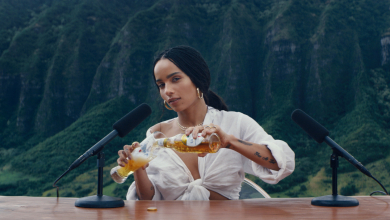 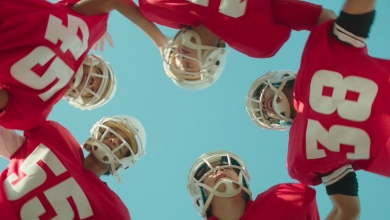 Promposing is a big deal for kids in the US. We celebrate this tradition in this vibrant campaign reminiscent of 80ies high school films.

A Revolution of Love

After having spearheaded the femme-loving visuals for “PYNK", Emma and Janelle Monaé join forces yet again for a YouTube produced mini-doc 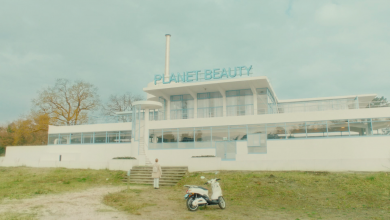 The wilful and young doctor Bonnie arrives at her dream place in the midst of a forrest, a cosmetic clinic titled Planet Beauty. 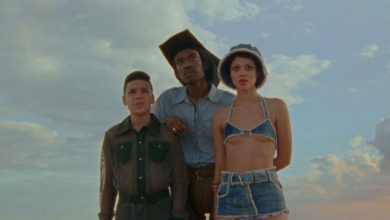 Emma and Sophie Hardeman's second collab is off to an insane start, it being exclusively premiered on the legendary platform of pop & youth culture. 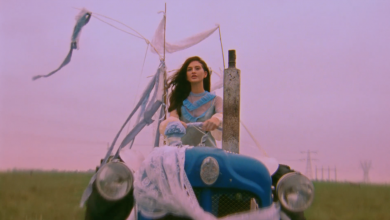 Emma delivers a cool music video for Anouk with a great group of characters in it. 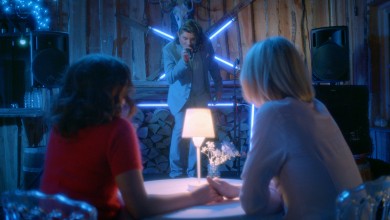 A short film starring Abbey Hoes & Michiel Romeyn, about a girl who gets a one-way-ticket to hell after an escalated fight in a karaoke bar. 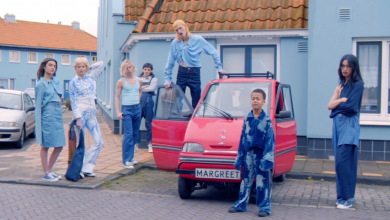 SHOWstudio x Blue And You 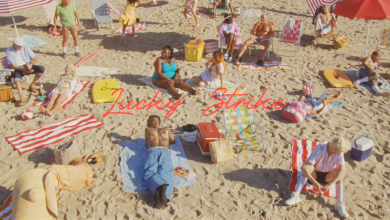 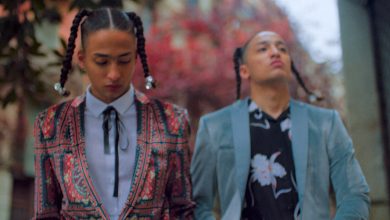 Armed with an immensely strong cast of fantastic individuals, Emma and ASOS set out to catch that moment when you are the best version of yourself! 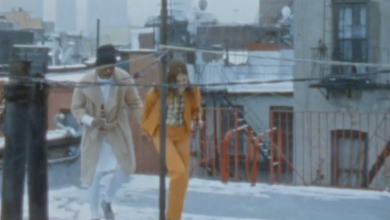 Emma directed this cute and special love story between a fallen angel and a lovely girl set in New York.