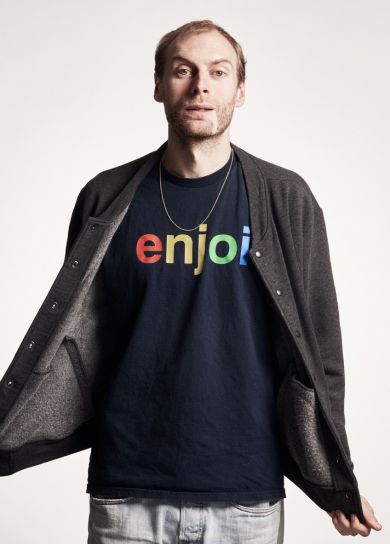 Original HALAL papa, producer and director – Gijs Kerbosch (1981) knows his way around the world of film and photography.

In his early twenties, while still a student at the Dutch University of the Arts (Utrecht), Gijs already proved to be quite the Multitasker. What started with him being the tour manager of C-Mon & Kypski, led to Gijs directing music videos and concerts for Kyteman, and eventually launching music collective Kytopia.

Gijs soon realized that his heart truly is in film, which had him laying the foundation of the now established production house HALAL, prior to actually graduating. (Did you know the company was actually born out of a broken heart? Ask him about it sometime, it’s a nice story.) One of his earliest successes came in form of Gijs producing the infamous Dutch TV-series New Kids, which was later reworked into two feature films.

It all accelerated when in 2010 Gijs and his brainchild HALAL joined forces with Gijs Determeijer and Roel Oude Nijhuis. In 2013, together they grew the company by adding a department entirely dedicated to fiction. It was shortly after that, that Gijs, as the head of that department, directed The Mirror – an impressive dance film about the choice to destroy in order to make space for something new. The film was selected for the Guanajuato international film festival.

The success of the department was underlined by the release of Marc Jacobs, a short movie that Gijs produced in the very same year as the launch of the fiction department, and that got selected by Berlinale Shorts. Shortly thereafter, Prince (2015) followed; the feature film that became a huge international success. Besides Holland it was also released in theatres in both the USA and Mexico, and it received a special mention at the Berlinale 2015 Generation 14+ as well as eight nominations at the Dutch Film Festival.

Gijs is currently developing several feature films as a producer, managing HALAL, playing with his kids and thinking about a new story to write. 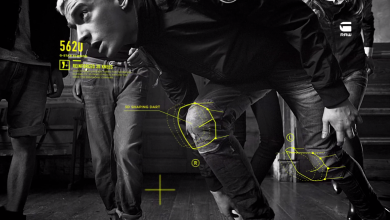 Gijs directed this cool G-Star campaign for Zalando, with an explosive cast of fearless youngsters rocking the latest trends in denim. 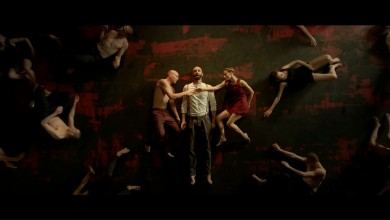 A unconventional music video directed by Gijs Kerbosch for the second album of The Kyteman Orchestra.