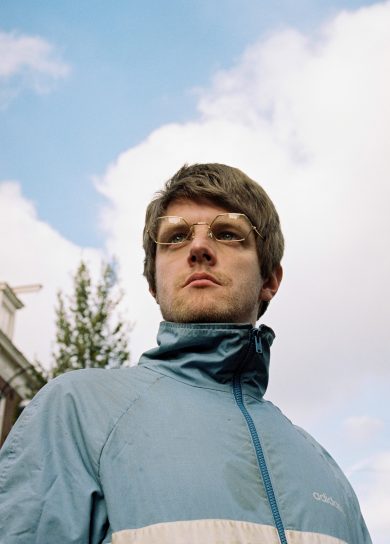 Jim Deddes and Jan Hulst met in 2012 during their studies at the Amsterdam School of Arts. Jan asked Jim for a role in his graduating performance, and they’ve been a duo ever since. Shortly after Jim got a camera for his birthday, which was the birth of their YouTube-channel Joardy Film. The clips were an online hit and in 2016 they got signed by Top Notch.

In 2018 the duo joined forces with HALAL to make a series with Dutch broadcaster VPRO. With the coming of their first official series, director Giancarlo Sánchez (Mocro Maffia, Horizon) became part of the Joardy Film team, adding his creative vision to the existing characters and newly built arenas.

Joardy Season, the first series of eight parts, is based on the viral-character Harco, better known as ‘de Huilon-man’ – one of their most popular characters. Spin-off Joardy Sitcom and the latest season Joardy Season 2 further develop the zany universe of Joardy Film.