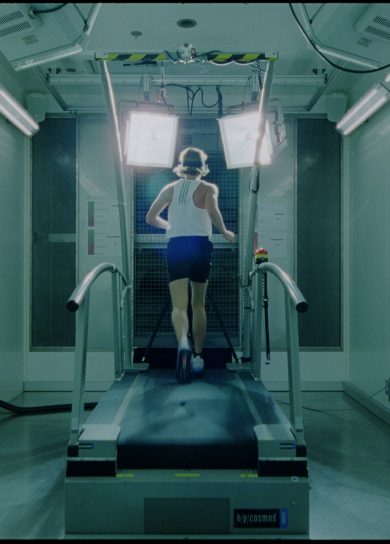 Salomon is a self-taught filmmaker whose international background–––a childhood spent in Johannesburg, Dubai, and Sydney–––figures strongly in his distinctive, visual style. His textural and experimental work finds new ways of exploring visual storytelling, always with a human story at its core. His work has garnered recognition across the world, with inclusion in both the Saatchi & Saatchi and 1.4 New Directors Showcases, two Golds and three Silvers at the YDAs, shortlist for online commercial of the year over 2 minutes for Audi at Shots, shortlists for Music Video of the Year at Shots, Best Alternative Video and Best New Director at the UKMVA’s, and a music video shortlist at Ciclope.

His body of work includes short films like “Rocket Wars,” which documents the stunning aerial fireworks battle of a Greek village, as well as commercials for Audi, S7, and Valvoline, and music videos for artists like Daughter and Young Fathers. 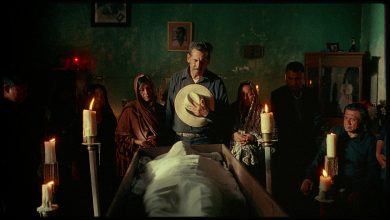 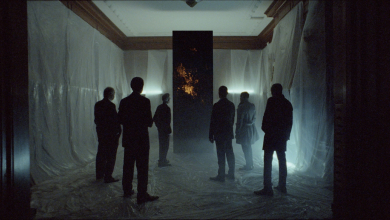 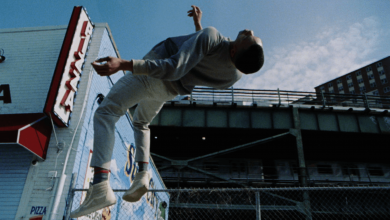 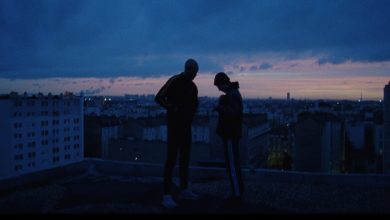 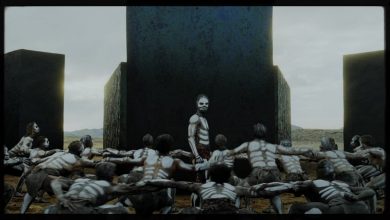 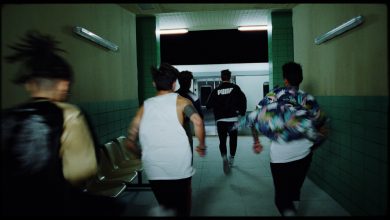 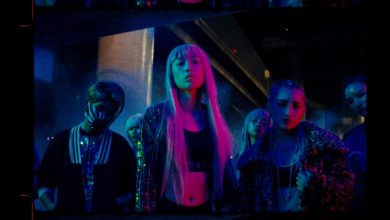 Visually stunning work for S7 Airlines, offering a cutting edge view on some of the most beautiful places on Earth 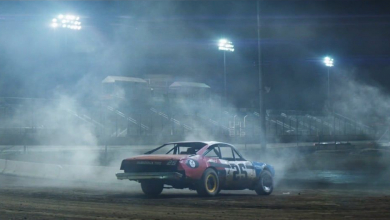 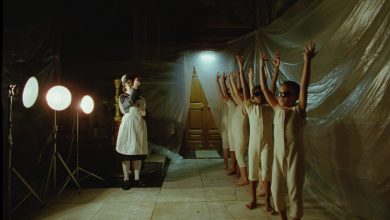 For the second collaboration between Salomon and Young Fathers, the director was inspired to create a world where dictators behave like spoilt children 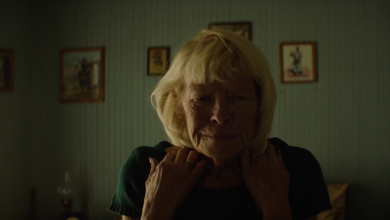