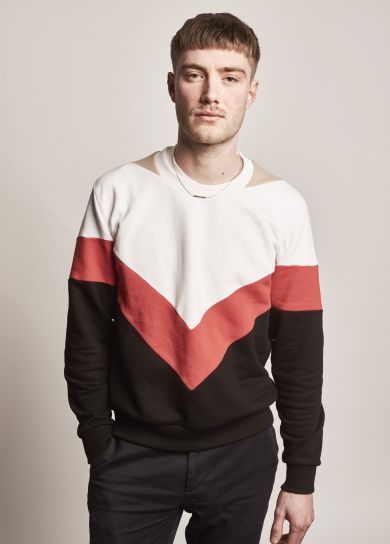 Since graduating from the AKV St. Joost Academy in 2015, documentary director Vincent Boy Kars has made a name for himself by focusing on documentaries in which he investigates topics such as identity, self-image and sexuality. He often examines these elements in the context of the digital age and the way in which the connected era has a vital role in these aspects of human life. Being himself part of the first generation that is dealing with the endless possibilities of the Internet, he is highly driven to reveal the consequences of this phenomenon.

In his directing, Vincent always aims to challenge and play with the construction of the form. In this sense he encourages the viewer to consider questions such as ‘what is real / unreal’, ‘what do we experience as authentic and true’, and ‘when is a documentary staged and acted’?

A young woman gets the chance to play the leading role as herself in the film mirroring her own life story. Where does reality end, and storytelling begin?