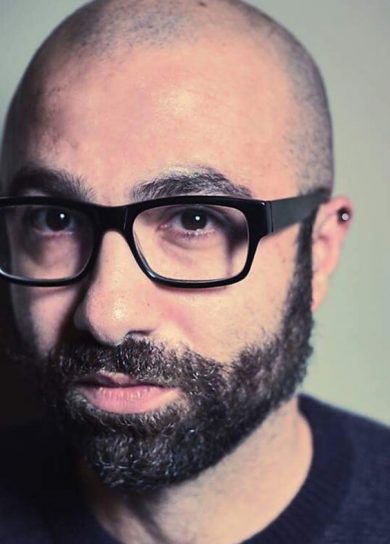 After obtaining his master’s degree in Political and Social Sciences at the University of Antwerp, Belgium, Volkan Üce started to work at that same university. He decided to continue as a self-taught filmmaker before completing his PhD.

His first full-length documentary ‘Displaced’ had its world premiere at DOK Leipzig 2017 and was received with great enthusiasm by both the international and the Belgian public. ‘Displaced’ shows the identity crisis of third-generation Turks growing up in Belgium and the Netherlands. At the same time the film tells a lot about current Turkish and Western European society.

As a filmmaker, Volkan makes sure that his films are more than just an exotic story. Besides informing and creating empathy for his protagonists, Volkan also strives, in a subtle way, to confront the audience with themselves.

Volkan is currently working on a new documentary called ‘ALL-IN’, in which Kurdish boys discover Western consumer society in an all-in hotel in Turkey.