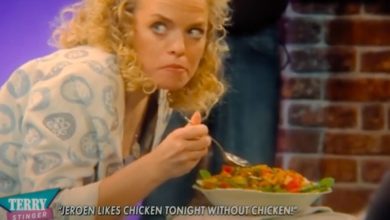 "Jeroen likes to eat Chicken tonight without the chicken!" 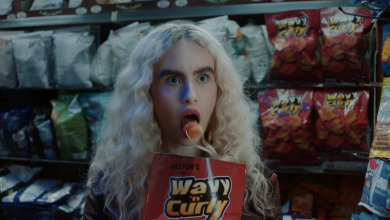 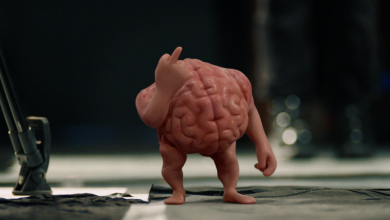 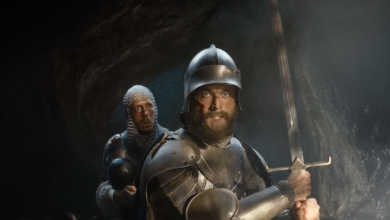 Together with Kesselskramer Michiel developed a campaign to get people back into the cinemas. 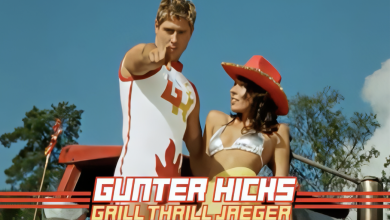 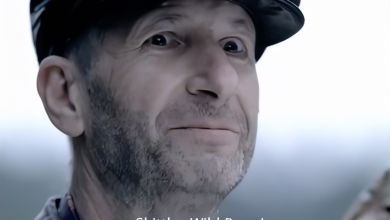 What do you do when a Skittles colored bear in red adidas sneakers attacks your village? You stab it to death with a pitchfork and rejoice in its offerings 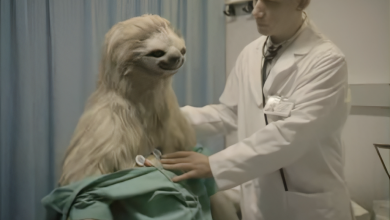 The sloth is just like an Italian man: only active around beautiful women and fast cars - just like the Alfa Romeo. 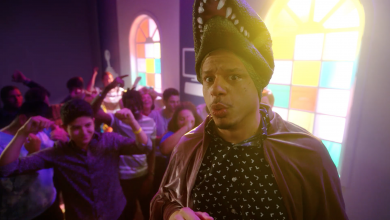 What is Twitch? Eric Andre explains 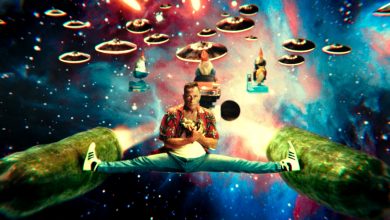 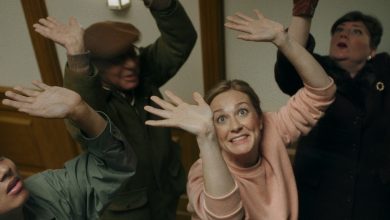 For the movie theater company Pathé we created a Hollywood-like robbery scene. Only the heist doesn't work out quite as planned. 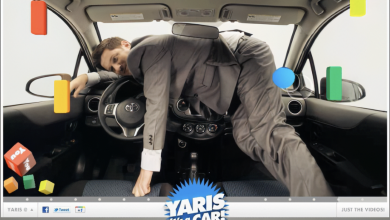 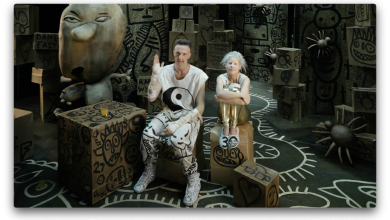 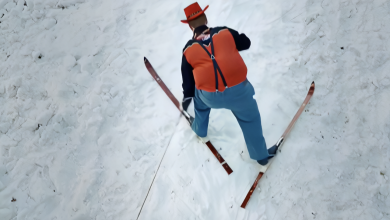 You are what you eat. Apparently. 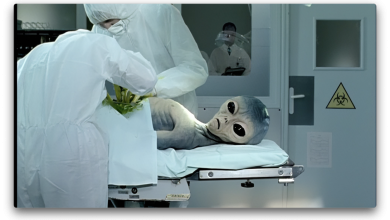